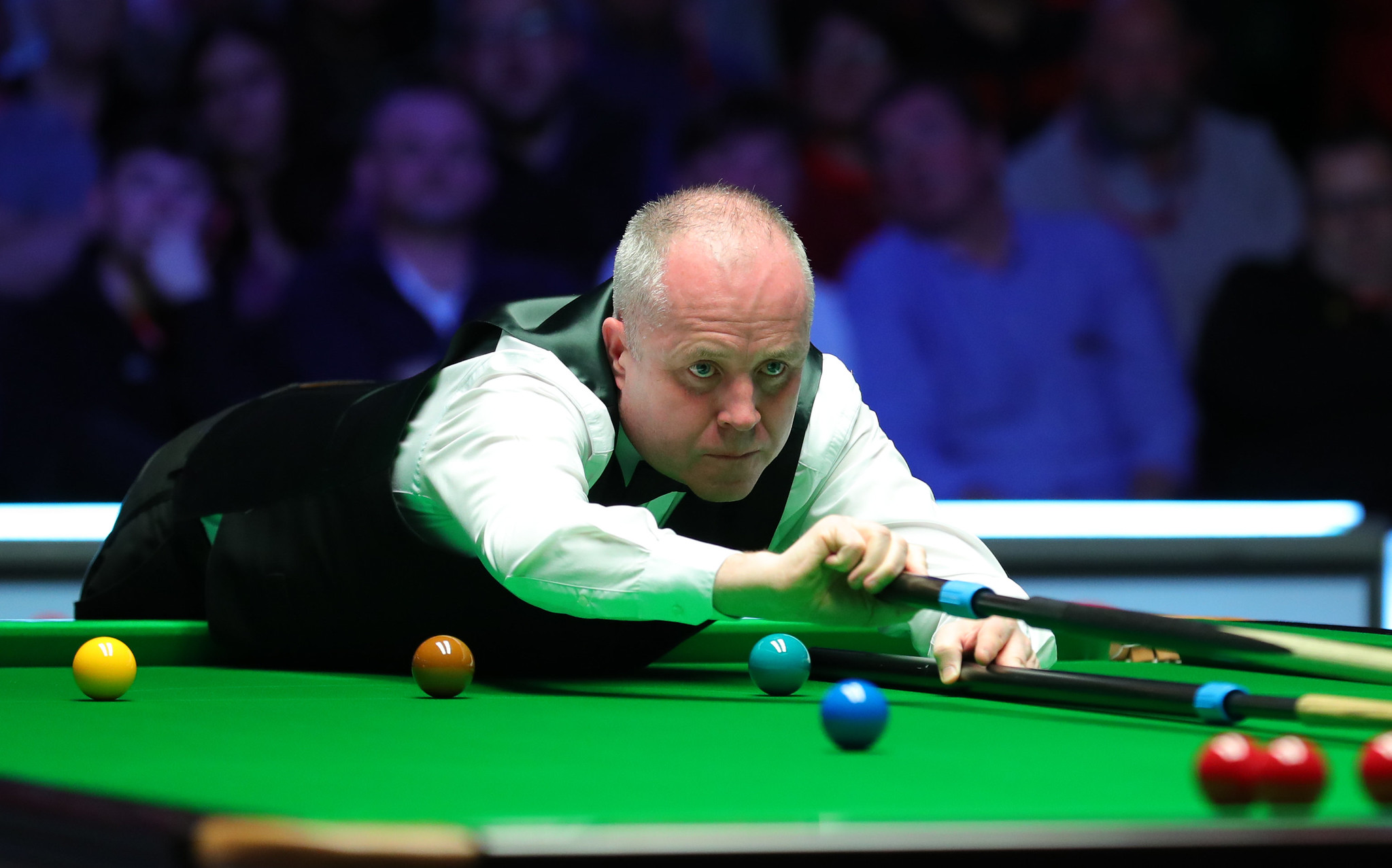 The venue hosted the Commonwealth Games in both 1970 and 1986. It closed in 2017 but will reopen to the public on Tuesday, 19th June following a multi-million-pound redevelopment.

The top 16 seeded players will all compete at the venue and that could include the likes of Judd Trump, Mark Selby, Neil Robetson, defending champion Luca Brecel and World Champion Ronnie O’Sullivan.

Tickets are on sale on Monday, June 27th with a SPECIAL OPENING OFFER of 20% off tickets for the first four days of the event from November 28 to December 1. For details see www.wst.tv/tickets

In all, there will be over 70 players in the field, with all tour players outside the top 16 to go through a qualifying round, to be staged in October.  The Scottish Open is one of the season’s Home Nations Series, alongside the Northern Ireland Open, Scottish Open and Welsh Open.  Last year the tournament was staged in Wales as WST was unable to host the event at the Emirates Arena in Glasgow where it took place from 2016 to 2019.

WST Chairman Steve Dawson said: “We know how disappointed the Scottish fans and players were to miss out on a tournament in their homeland last year, so we are extremely pleased to move the event to Edinburgh this time.

“It’s a new venue for this superb event and we’re excited about bringing snooker to this top-class facility in the Scottish capital. There is such a rich history of great snooker players from Scotland and we know the fans love our sport. This is their chance to get behind their heroes and experience a live event of the highest quality.”