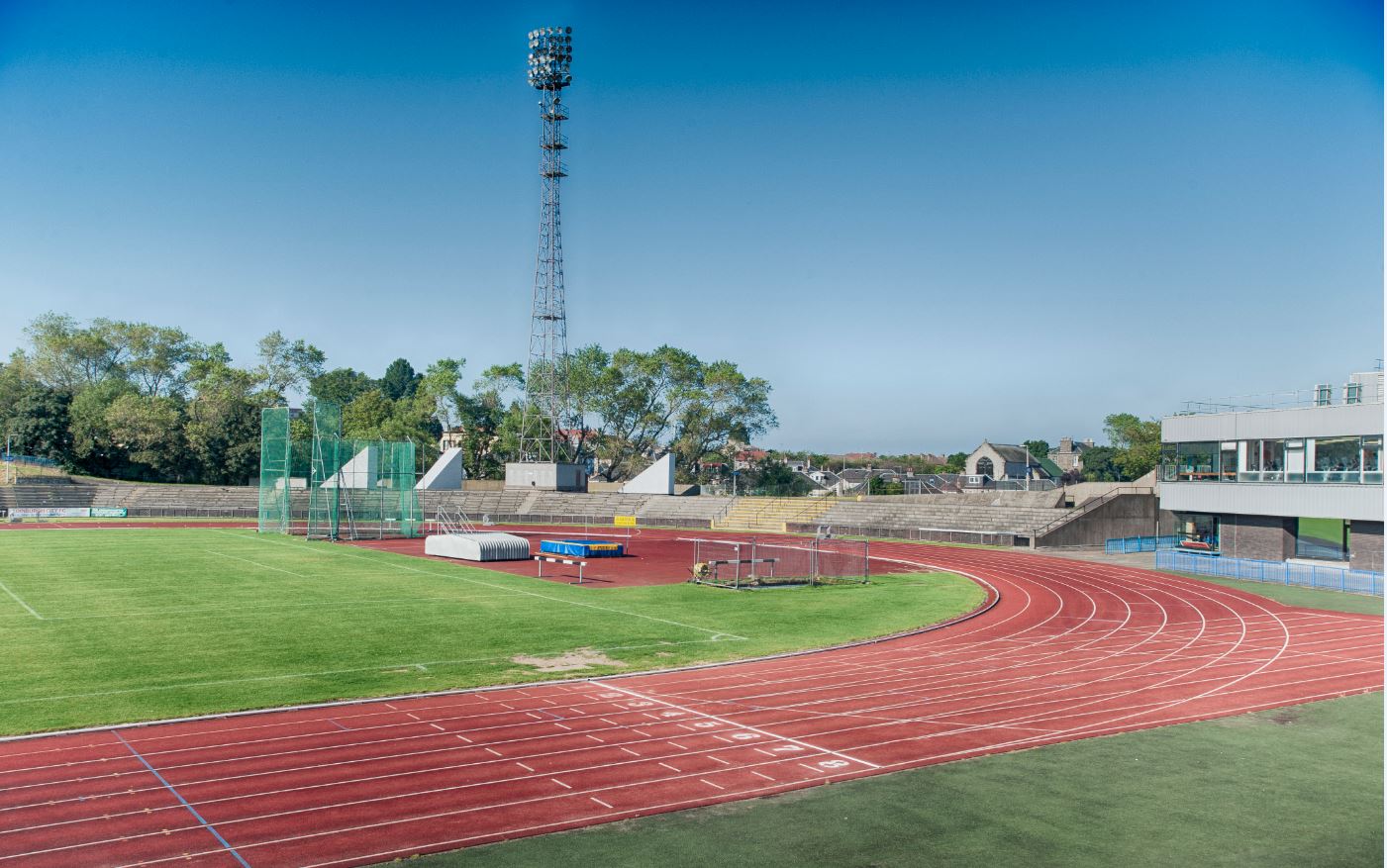 End of an era for Meadowbank

After a run of almost 50 years, Edinburgh’s Meadowbank Stadium will shut its doors on 3 December 2017. The closure of the flagship venue, which was built for the 1970 Commonwealth Games, will mark the start of major redevelopment plans to create a new state-of-the-art sports centre on the same site. The news follows the closure of the Meadowbank Velodrome earlier this month, and will see the centre decommissioned before on-site inspections take place this winter and works begin in 2018.

Users and members of the public will have the chance to attend a final Fireworks Concert, which will take place on 5 November. Produced by award winning pyrotechnic company 21cc, the fireworks will have a Sci-fi theme and tickets will go on sale from Monday 18th September from Ticketsource. Councillor Ian Campbell, Vice Convener of Culture and Communities for the City of Edinburgh Council, said: “This is the end of an era for Meadowbank and the start of a major redevelopment to support physical activity, health and well being in Edinburgh for generations to come. The facility will support both the local community and clubs and it is important we get the design right. That is why the facility mix has been revisited, and now incorporates improved indoor athletics facilities in line with feedback from individual users and sports clubs within the budget we have available.“

The old Meadowbank has been at the heart of sport in Edinburgh for almost half a century. We now need this new-look venue to greatly support physical activity in Edinburgh for at least the next 50 years to come, while catering for the city’s ever demanding housing needs. I’m looking forward to seeing the proposals submitted as a planning application soon. Images of the new look venue have been released following extensive consultation with individual users, sports clubs, governing bodies, sportscotland and residents.

Further information will be made available prior to the submission of a planning application later this year, featuring a master-plan for the wider site development. Officers are continuing to work with Edinburgh Leisure to assist clubs and groups to find alternative sport facilities following the closure.

June Peebles, Chief Executive of Edinburgh Leisure, added: "We welcome and are obviously very excited about the prospect of a new Meadowbank. And, in the tradition of the existing centre, the new centre will provide a range of opportunities for people of all ages and abilities to participate in physical activity and sport.  "Our focus at the moment is identifying the relocation options for the 100 plus clubs that use Meadowbank. We are also working to ensure all our members and ‘pay and play’ customers are able to keep moving and stay active and healthy with Edinburgh Leisure during the closure period."

The new sports centre is set to include:

The first multi-sport games hall will be equivalent in size to an eight-court badminton hall with permanent seating for 420 and additional bleacher seating for 725. The second hall is set to be the equivalent of a four-court badminton hall with permanent seating for 430. The new centre will be partly funded by residential and commercial development on parts of the existing site that are not required for the new sports complex. This will include development of affordable and low cost housing through the Council’s 21st Century Homes Programme.

As we move closer to the closure date we will be in touch with more information regarding memberships, coaching classes and more specific activity details.