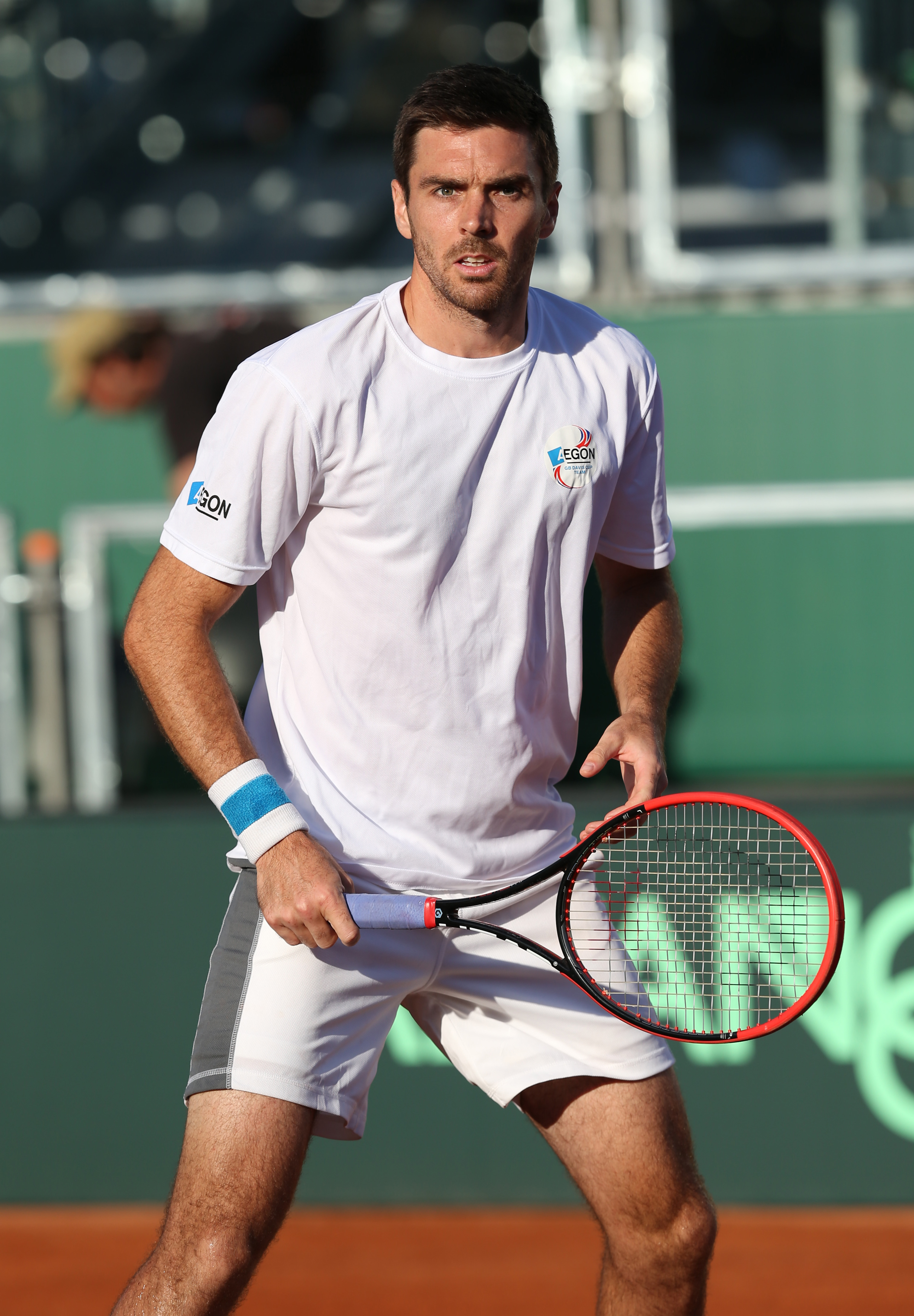 Edinburgh’s flagship tennis facility at Craiglockhart has been served up six new outdoor tennis courts, having secured funding from Tennis Scotland and .

The courts are now playable and bookable. The front four courts have been reconfigured and extended to create five courts, all with floodlights. A centre court will allow major tournaments to be hosted that can accommodate spectators.  All the courts have a new all-weather artificial clay surface, which will allow all year round.

Kirsty Stobie, Manager at Edinburgh Leisure’s Craiglockhart Tennis Centre said: “Edinburgh Leisure is very grateful to Tennis Scotland and for their funding contribution. We’re thrilled that the new surface will allow us to continue to host the Junior International Edinburgh and the Scottish Junior Open Championships each year, which will bring the outdoor courts alive with talented players from all over the world coming to participate. We also hope that this fantastic venue will be able to host other events with the addition of the new courts.

“The surface will help support the development of our junior players within Edinburgh Leisure’s programme as well as the development squads supported by Tennis Scotland and can also be enjoyed by members of the public.”

Craiglockhart Leisure and Tennis Centre is also the home of Tennis Scotland, the governing body for tennis in Scotland providing support to member clubs and organisations across Scotland working with a range of partners and stakeholders.

“At we are committed to ensuring that sports facilities are well planned, well placed, sustainable and as a result, able to deliver more opportunities for people to take part in sport at every level.  The development of these courts at Craiglockhart will now provide year-round access, allowing the expansion of the tennis coaching programme and positively impacting on both participation and progression in the sport of tennis.

“That’s why we were delighted to have played our part by providing expertise and £100,000 of National Lottery funding to support our partners in Edinburgh Leisure and Tennis Scotland to deliver this terrific project.  I’m sure it will be an asset to the sport and the community for many years to come.”

The outdoor tennis courts at Craiglockhart have seen many world-famous players grace their surface over the years from Jimmy Connors and John McEnroe in the 1970s to Andy Murray in the 90s.

Craiglockhart Tennis Centre has six indoor courts and a further three outdoor clay courts at the back of the building in addition to these new courts, a cycling studio and Harry’s Café.   Its Leisure Centre also boasts a spacious gym with over 70 pieces of kit, fitness studios, squash courts and a multipurpose sports hall.